Once Upon a Time

On January 29, 1940 a public meeting of citizens of Westfield was held to discuss the possibility of providing the town with a library. A representative of the State Library who was present suggested a motion be made to organize a public library association. This was done, trustees were nominated and elected. Rooms were rented in the Odd Fellows Hall.

With the help of the women’s club, Le Cercle Moderne, in securing members; the American Legion in collecting books and gifts; shelving and an insurance policy, the project was underway. By the end of a year the original site was outgrown, and the library was moved to its present location on Maple Street.

The Westfield Public Library is a member of the Potter-Tioga Library System, the only two-county system in Pennsylvania.

and then they become ...

We strive to create an environment that is a social hub within the community-a place you want to be, not a place you’re forced into to tie up some loose ends on that mid-term paper. This is not the typical library of yesteryear. We are patron-centric, dedicated, and truly feel that, with the help of our community, we will continue to grow and flourish as an establishment. 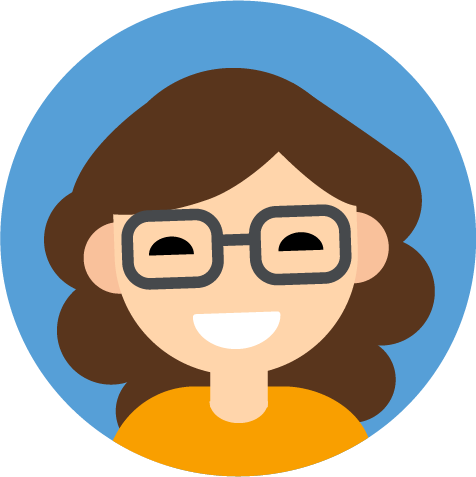 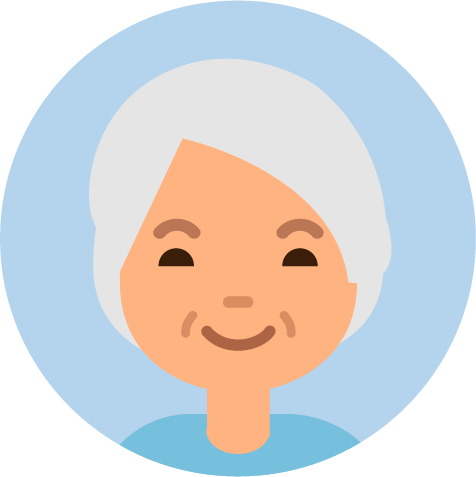 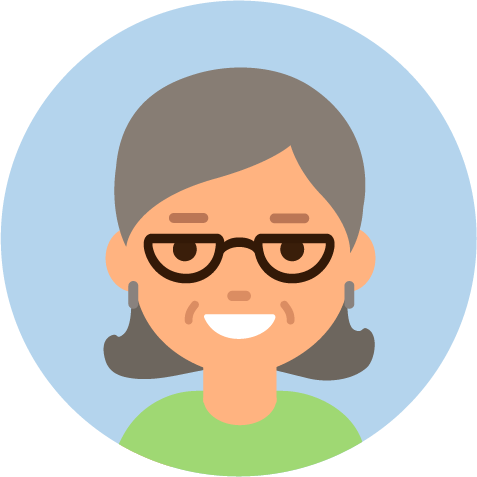